Just Right TV in the Press

Just right TV has been featured in multiple news outlets for the outstanding work they do throughout the industry. Check out some of these articles and read about the awesome projects Just Right TV has been a part of.

Choppers in Upper Township are part of a power-line upgrade 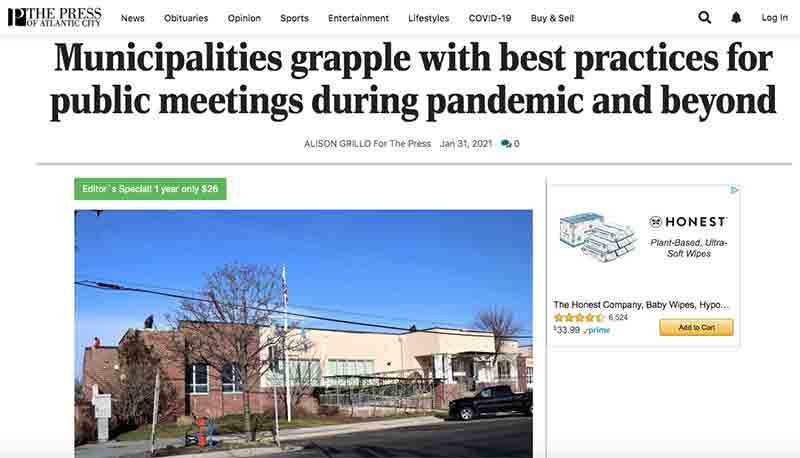 “Through Zoom, with a camera that pans to whoever is speaking, and other equipment, virtual attendees can better watch and participate in the deliberations, Smith said.
The broadcast is directed by someone Mayor Judy Davies-Dunhour described as “the great and all-powerful Oz behind the curtain.” He is Martin Fiedler, owner and production supervisor of Just Right TV Productions LLC of Mays Landing.”

An article featuring all of the photo and video documentation by Just Right TV for Surf & Turf Roofing’s 2020 construction renovation.

Just Right TV produced all of the aerial footage for the homepage of the city’s website in 2020.

A feature and interview on the documentary work done for US Lifesaving Station in Ocean City, New Jersey

An article focusing on John Loeper, the historian at the center of the US Lifesaving Station documentary

An article and feature (produced by Just Right TV) on the First Day at the Beach event in Ocean City, New Jersey