The mission of the 2019 documentary was to visually capture the process of New Jersey’s first ever water based Visual Litter Survey.

It consisted of a typical sampling of New Jersey’s catch basins, rivers and creeks.
This new survey was modeled after land based Visual Litter Surveys and also performed by the same group – Environmental Resource Planning’s Emily Knapp and Criss Ferguson.

While documenting the process of ER Planning in the field was crucial to the project, the documentary’s director, Martin Fiedler of Just Right TV Productions LLC, opted to turn their work into a teachable moment.

Earlier in 2019 at another NJCCC event in Margate, the production crew had been invited by Doug Scancarella and Brian Davenport to take a trip to The Passaic Valley Sewage Commission operations aboard a litter skimmer vessel.
During this same time period, we were invited to tour the Rutgers Field Station at the mouth of the Mullica river.
These two visits yielded interviews with experts on both ends of the water based litter spectrum.

Ken Able – retired director of the field station offered insights on the value of time-studies and some of his observations of and from a “pristine environment.”

The folks who operate the the skimmer vessel on a daily basis shared a perspective of the importance of their work and the volume of material they are able to remove from the Passaic before it enters the Ocean.

The documentary is book-ended by the VLS team and their work in the field.

The goal of documentary is to provide education regarding litter abatement on land that can there by lead to a reduction of litter in our waters. 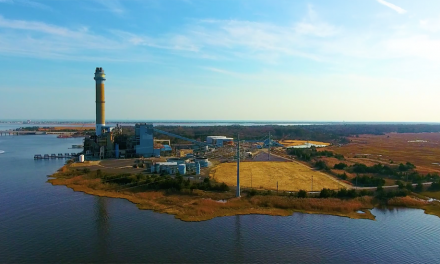 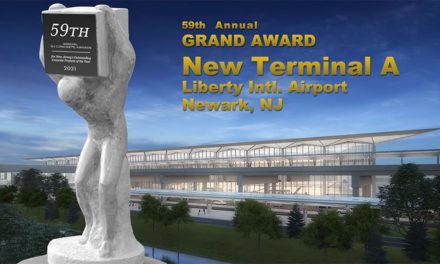