Welcome to the new Atlantic City! This is part 2 of an 8-part look at Atlantic City’s reemergence as an entertainment destination. Hosted by Larry Mendte and Dawn Stensland Mendte, this segment looks the grand opening of Bass Pro Shops within The Walk section of stores in downtown Atlantic City. It also has an inside look at the development of The Playground (formerly The Pier), and an in-depth interview with creator Bart Blatstein.

Enjoy re-familiarizing yourself with what Atlantic City has to offer. 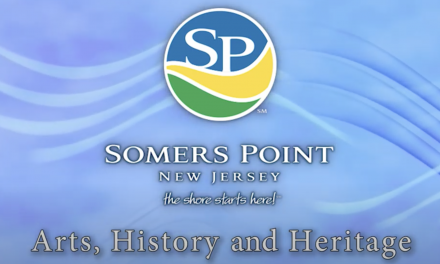