Welcome to the new Atlantic City! This is part 1 of an 8-part look at Atlantic City’s reemergence as an entertainment destination. Hosted by Larry Mendte and Dawn Stensland Mendte, this inside look into the rebuilding of Atlantic City includes interviews with Mayor Guardian, Atlantic City’s police chief, inside access to new shops and venues (including the Playground and Bass Pro Shops), as well as highlighting some of Atlantic City’s hidden treasures, including restaurants and night life.

Enjoy re-familiarizing yourself with what Atlantic City has to offer. 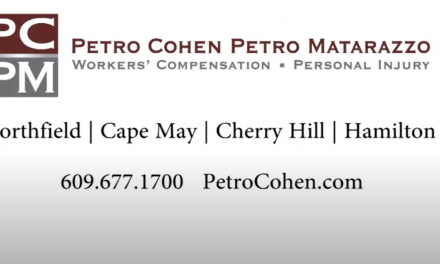 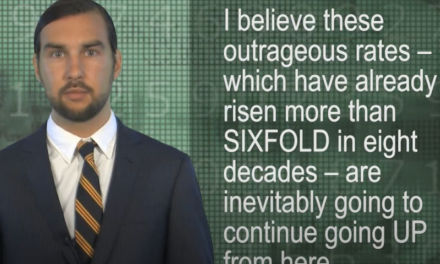